After an early start, we adapted quickly to unfamiliar rules and windy conditions

to play 6 touch matches against other mixed ability teams. Across our matches there was some excellent passing on display from Ryan, Scads and Jess, as well as some great footwork from Cris and Alex. Jamie, Olivia and Oli made some super fast breaks and Russ relentless when chasing down a kick to score. Sophie and Mat were solid in defence and Ella and Julie carried the ball strongly and with confidence.

Sean's training sessions have clearly paid off with fantastic handling from all and the whole team running forwards in attack. The teamwork was impressive and some

tries were scored too! We finished the tournament with two full fifteen-a-side matches against our old frenemies (jk jk) from Walcot Warriors and then BLTs who, like Yeovil MA, are also supoorted by the Bath Foundation. A massive thank you to Mel and Adam who joined us from Bath, as well as Dan and Lauren. More thanks too go to our sponsor Aesthetics and Wellness, we looked super sharp in our brand new o'neills kit, with extra logo detail designed by Ella. After the tournament a team of smiley faces got back on the coach for the short journey over to the stadium to watch the Wasps vs Bath match.

It was nice to be back watching live sport with friends and a few of our players enjoyed a two-pinter (or two!!) and a pie whilst cheering on the blue and black part of the West Country. At half time Jamie represented Yeovil on the pitch as our

player of the tournament and afterwards we were lucky to meet some of the Bath players and Sting (Wasp Mascot, not the former Police man). Another sucessful trip for Yeovil MA teams. 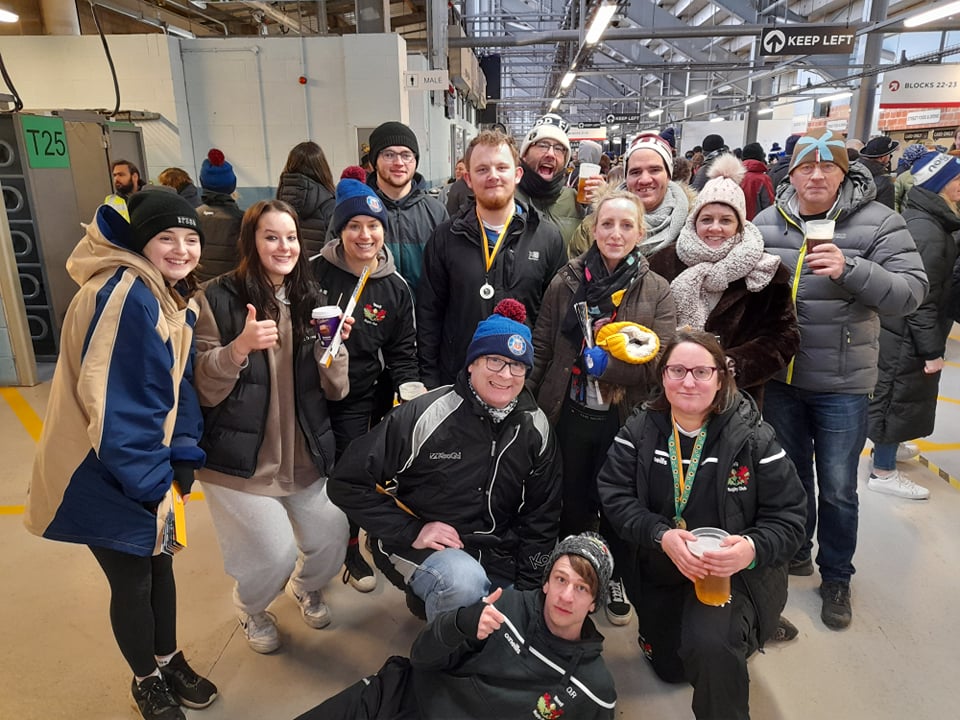 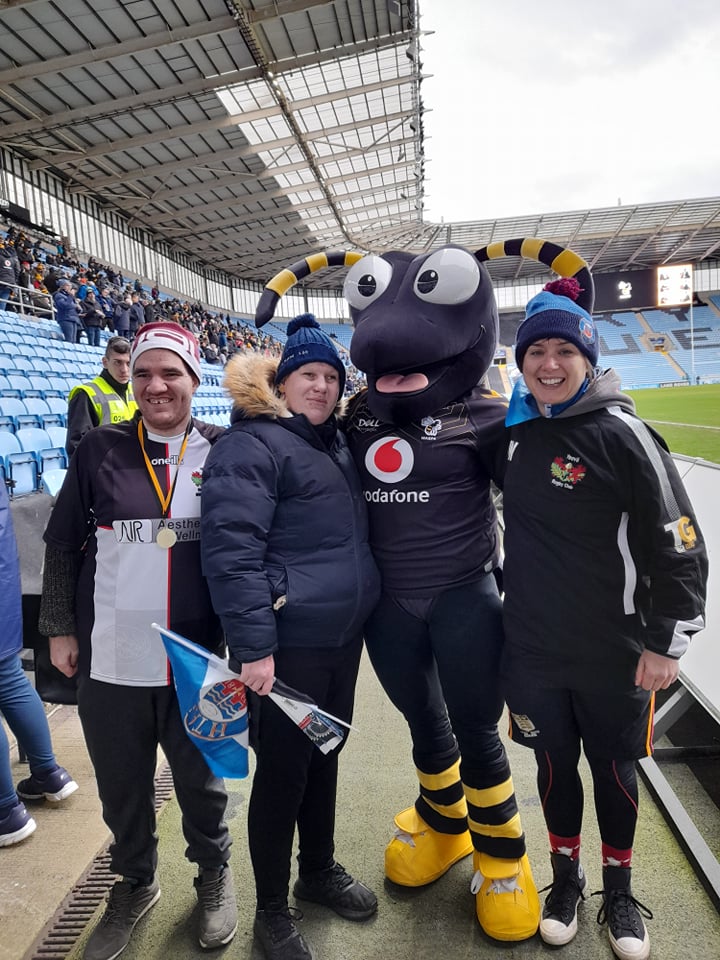