During October 2018 Yeovil RFC received an invitation from the Costa Cobra’s RFC, based in La Marina , Alicante , to visit Spain  for a match and social festivities.

On Friday May 10th 2019, after several months of organising, 32 Members of Yeovil RFC arrived in La Marina for the 4 day tour and social events.

The squad was made up of a good cross section of Membership from current 1st & 2nd XV Players, Committee Members and Club Officials of varying ages including 3 Father  & Son combinations.

Following a very successful reception hosted by the Cobra’s on Friday afternoon and evening the squad was fully prepared for the match on Saturday against one of the top Rugby teams in the La Marina area.

On Saturday the pitch conditions were difficult, coupled with 37 degrees of bright sunshine. However the match started by Yeovil fielding a strong side which included the President, Chairman and Vice Chairman.

The Cobra’s fielded a team of very experienced ex pats and enthusiastic locals but the strength and technique demonstrated by Yeovil saw the visiting side as outright winners 30-10.

The tour was a great success that gave a huge bonding opportunity throughout all ages of the Club, the ethos of which is hoped to propagate through our club making us stronger as one and not viewed as Players/Committee etc.

On behalf of all of our touring party we cannot thank our hosts enough for the courtesy and hospitality shown towards our club which I’m sure created a long lasting relationship between us.

We have been invited back again next year so start to plan and inform next year’s organiser aware if you are interested in going.

There are lots of Photographs on social media so if you have not seen them then take a look on Facebook, Yeovil Rugby Club Former Players Association

I am also pleased to say that all of those that travelled returned in one piece albeit a little weary from the weekends activities.

A big thanks to those that went who represented our Club with tremendous credit. 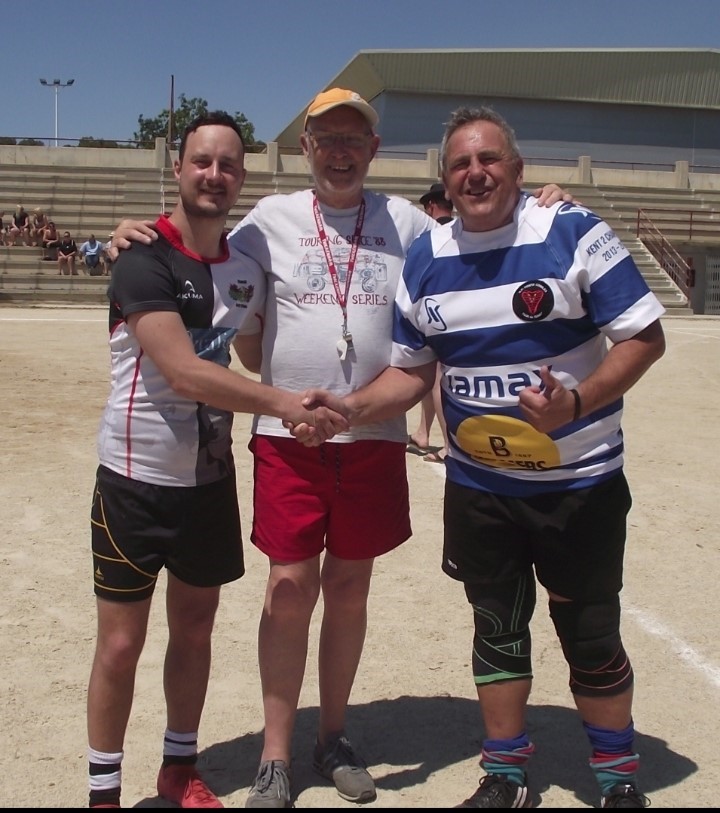 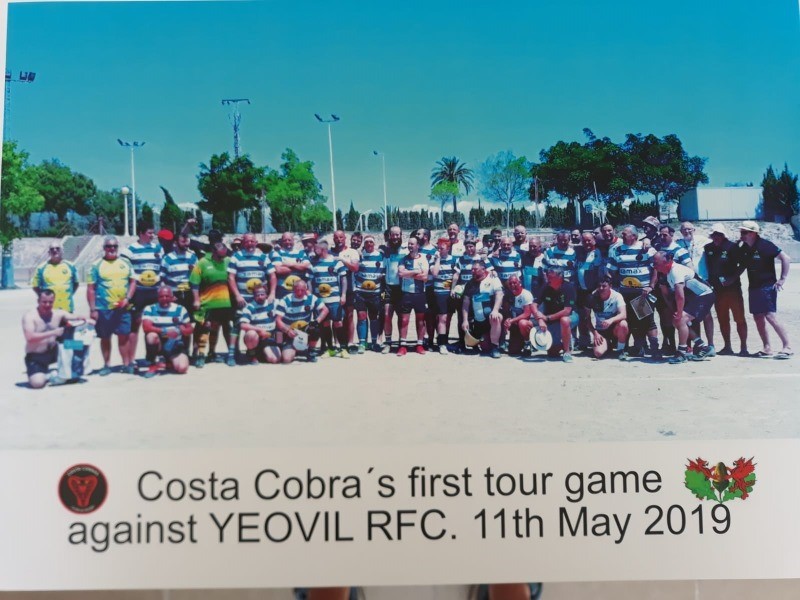